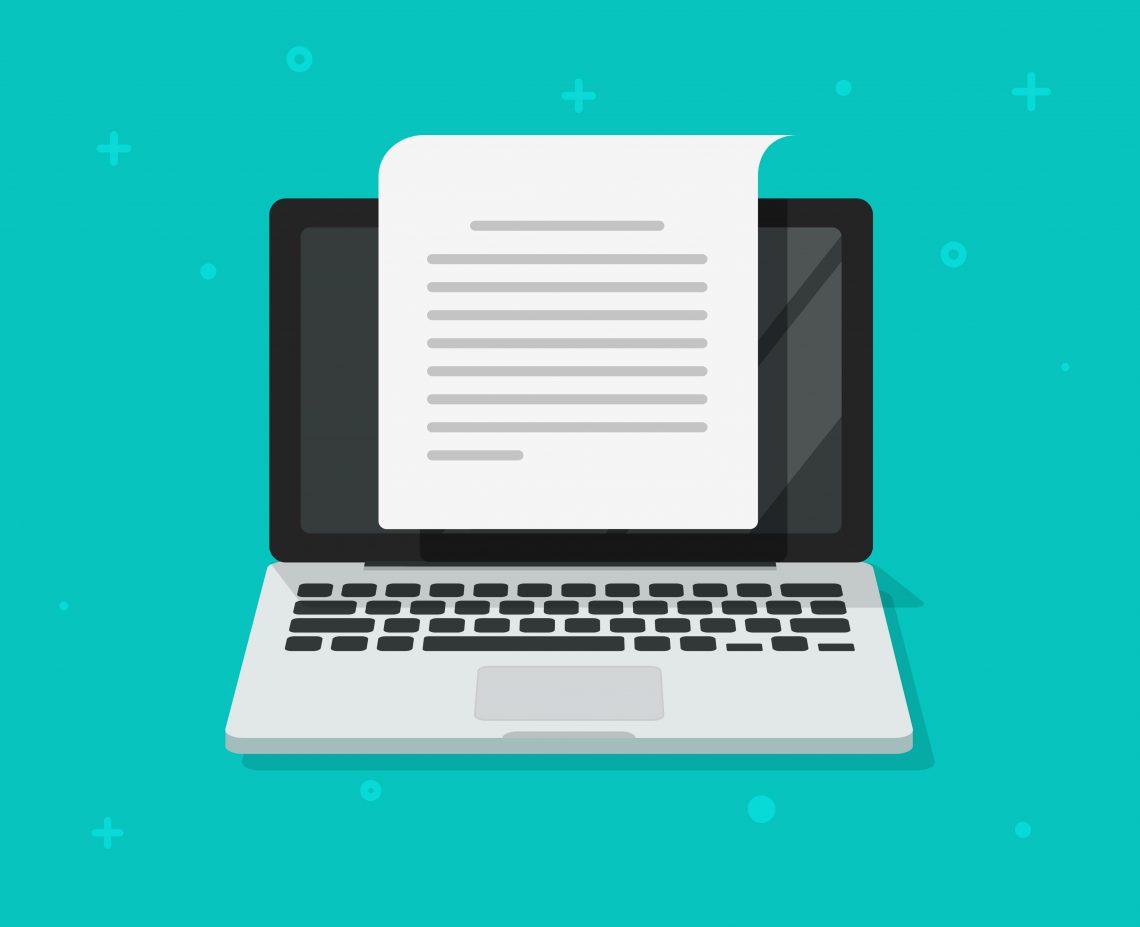 In every manuscript, there are tiny little monsters. Most of the time we, as the author, can’t find them. They’re much too clever to be discovered, and often times it takes a new set of eye to find the hiding, impishly-grinning creatures.

One of the monsters is dubbed Ol’ Grammar Mistakes. Fearsome creature, that one—but don’t worry. His greatest fear is a red pen. Kills him every time.

Another well-known monster is Overwriting. He’s a bit like ivy, see. You let him grow a bit, and next thing you know, he’s invading your whole manuscript!

And then there is another one, perhaps a bit less recognized—but dangerous and devilish nonetheless. His name is Redundancy. Know what his problem is? Well, he stutters. Poor chap, but that’s the truth of it—because he’s always repeating what’s already been stated.

According to the dictionary, Redundancy—our notorious star of today’s blog post—can be described as:

So basically, when you’re trying to be a good author and write a flowing manuscript, Redundancy is going to sneak into your sentences and try to bog you down. That’s just how he is. Jerk, right?

For example, Redundancy not only is a stutterer—but also an unrealistic baboon. He honestly believes that people can fall up. Don’t believe me? Take a look at a few of his ridiculous sentences:

Notice the words in bold. They’re unneeded, unwanted, and totally dripping with the slime of our monster Redundancy.

Because Mary Lou, bless her heart, has never once fallen up. Jack Junior always whispers quietly, right? I mean, if he wasn’t speaking quietly, it wouldn’t be a whisper. And Ol’ Giles Freddy repeats himself, sure—but that doesn’t mean you have to, by tagging on that extra again.

So now that you recognize the dreaded monster of Redundancy and have familiarized yourself with his tricks, it’s time to do something about him. Something he isn’t going to like. Something you may not even like in the beginning, if you’re one of those nice guys who feels bad for murdering monsters.

But you know what?

As daunting as it seems, it’s not hard! Just go one sentence at a time. Use a red pen. Slash out words. Dig deep and search long until you weed out every single monster in sight.

Need better prepared for this battle? No problem. Hop on over to Daily Writing Tips to read an extensive list on popular redundancy phrases to watch out for.

All in all, friend, stay calm. Keep writing. Push further into your journey of writing books.

So go at ’em and show no mercy. You’re a champ. 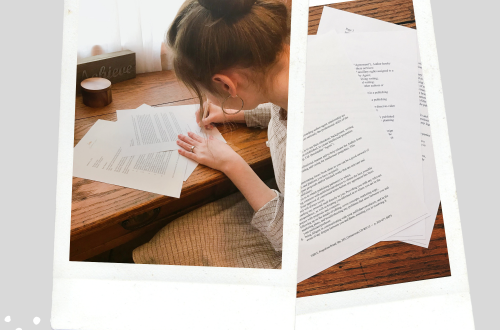 I Signed with a Literary Agent! 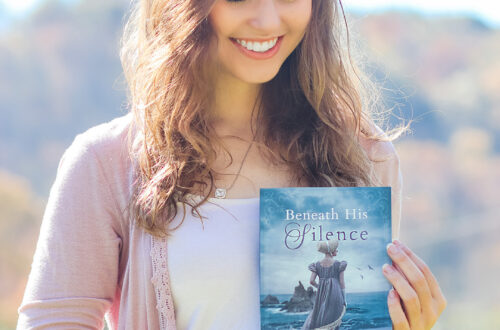 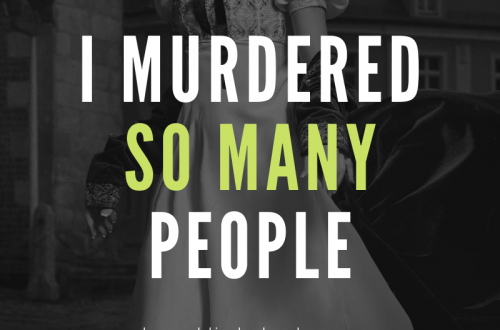 I Murdered So Many People