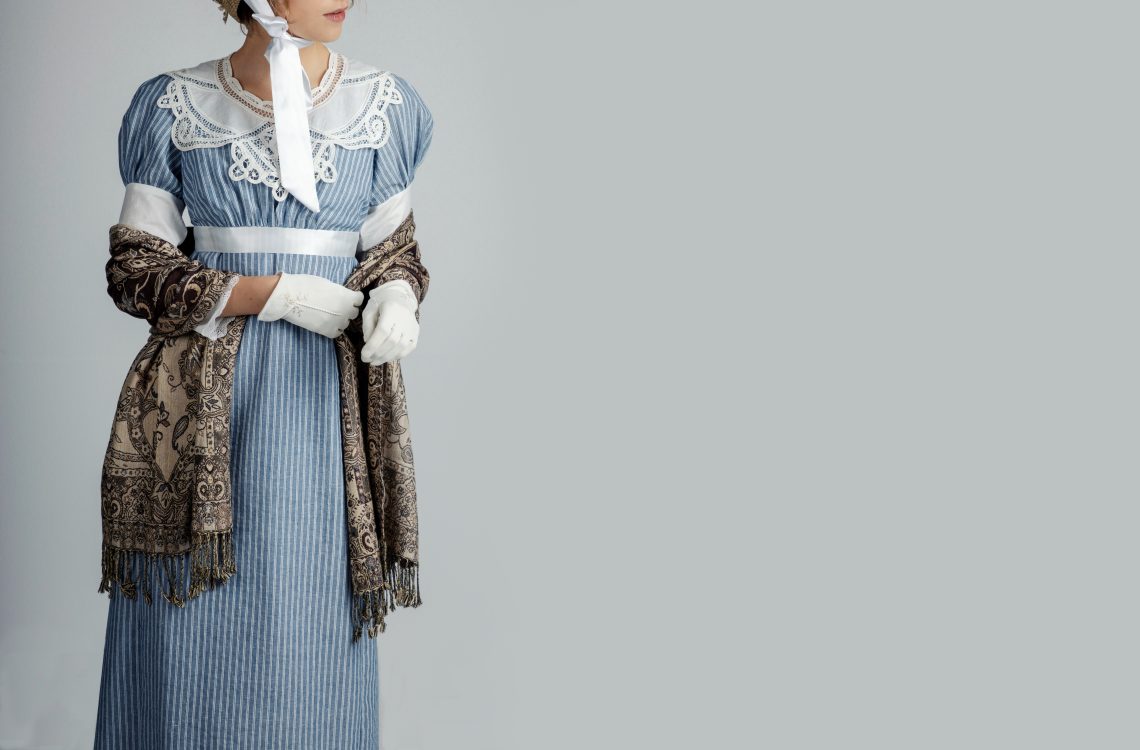 “In vain I have struggled. It will not do. My feelings will not be repressed. You must allow me to tell you how ardently I admire and love you.”

My very first introduction to the Regency Era was many years ago, when I sat down to a bowl of popcorn and a movie called Pride and Prejudice. I rather hate to admit it, but I am fairly certain I fell in love with dear Mr. Darcy. But how can I be blamed? I could not resist the romance of his cape blowing in the wind, the sound of gentle piano notes, and the rise of early morning fog.

It was truly breathtaking.

Later, I read my first Jane Austen novel, which at the time I found a bit too literary and not half as enchanting as the movie. I also continued to watch more films, such as Emma—my all-time favorite—and Northanger Abbey. By and by, as my knowledge of the time period grew deeper, I realized how astounding the era was.

The Regency Era possesses such a distinct aura, a romantic quality which sets it apart from the rest of the past. It was an age of sophistication, grace, elegance, and beauty. Everything from the lady’s muslin dress to the gentleman’s beaver hat is fascinating. Such fashion!

And can you imagine a more lovely setting? Rich, colorful gardens. Cobblestone streets and townhouses. Country villages with timber-framed cottages. Green, rolling English fields. And the sea! Give me a manor on a rocky cliffside and I shall forever be gratified.

It is little wonder, then—with my heart strings so tangled in such a glorious past—that I decided to write a novel in the Regency Era. I completed the first draft of Garden of the Midnights two months ago. Currently, I am in the process of polishing the manuscript, as well as writing the first draft of my next Regency novel.

My vision for my future novels, as well as for this blog, is to remain in the Regency Era. So I officially invite you to have a seat in the drawing room, take a cup of tea and Devonshire cream, and join me in a future of all-things-Regency.

To Be a Lady 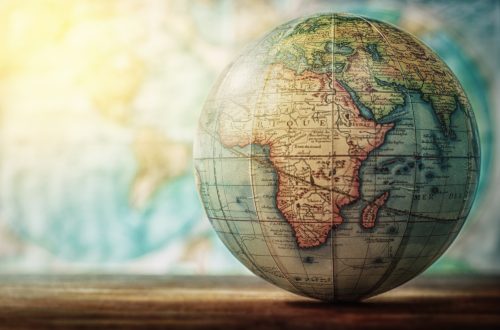