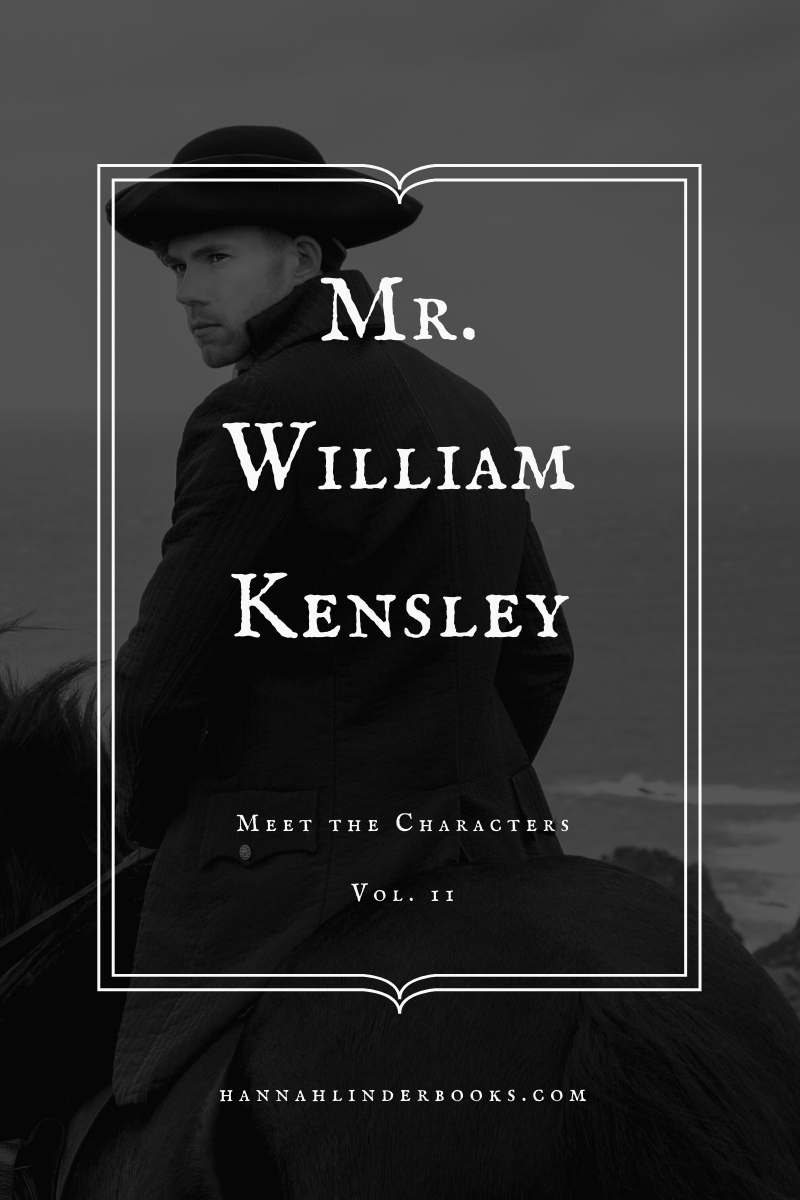 Enter into the world of Garden of the Midnights, where the gardens are rich with fragrance and the terrain is green and sloping. If you chance to wander from the manor, in the early morning fog, and take a stroll to the stables…you just might meet a young gentleman by the name of Mr. Kensley.

Lady Flora Willoughby watched as the young man entered her bedroom. It had been months since she had called for him, and she was displeased all over again at how handsome the lad had become. It hardly seemed fair. Her own son Horace was dumpy with tufts of red hair about his beet-red face. Even his eyes were too squinty, too close together.

William, on the other hand, was tall and lean. He held his shoulders with confidence, and when he took a few steps toward her, she noticed that he walked with poise—also an attribute Horace lacked. His blond hair was combed in place, and his sideburns were short and well-trimmed. There was a glow on his cheeks, a certain pink tint to his otherwise tanned complexion. She wondered if he had just been riding.

Garden of the Midnights

And now, dear reader, I shall let you meet Mr. Kensley for yourself. An excerpt from the story unfolds before you…

EDWARD CROSSED THE ROOM and sank into a chair behind a polished desk. “My daughter must have let you in.” He chuckled slightly, though there was a lingering sense of annoyance behind the mirth. “The maid would not have let you charge in here unannounced.”

Edward straightened the lapels on his coat. “Well, young man? State your business—and do be forthright. I have very little time as it is.”

Heat seared up the back of William’s neck. My father. At last, he had an image to accompany the title.

Edward’s fingers tapped against the desk, and his brows rose again.

There was silence, thick and impenetrable. A clock ticked on the wall, but even that small, insignificant noise seemed to fade away into the soundless trauma that had overtaken the room.

Edward rose from his chair. His cheeks were blanched, his eyes wide and dazed. “You dare to come here?”

He could not answer.

“You shall get nothing from me.” Edward came around the desk. “Get out of my sight—”

“I must speak with you. I have journeyed far to have this word with you.
There are things I must know—”

“Stop it!” The older man’s eyes were livid, voice shrill, “Get out! Get out of here!”

Still, William did not move. Pain kicked inside of his chest, injuring places already bruised so many times. “I must—”

“I shall call the constable and have you dragged away from here. I want never to see you again.” Edward’s limbs quivered as the last sentence departed from his mouth, “I have no son.”

What other characters think of William:

She only wished she could go back. She only wished the nursery again held the pleasant sound of his laughter, the special radiance of his youthful face, the warm touch of his frequent hugs.

From Ettie the governess, Garden of the Midnights

Edward pushed away from the mantel, and for the first time, he loathed the one thing he had forfeited everything for. Sharottewood held no glory when his son lay dying in the other room.

From Lord Edward Gresham, Garden of the Midnights

She had loved him in his trim suit and ornate cravat, but she loved him—if not more—in the frayed cotton and wool servant garb. If he laughed, she loved him. If he cried, she would love him still. Her love extended beyond his pleasant days, his happy times, his good fortune. Her love sank into the depths of all his hurts, until she knew—no matter what tribulations lay before him—that she wanted to be grafted into all of his pain, until it was just as much her own.

From Lady Isabella Gresham, Garden of the Midnights

“Your devotion is intriguing.” With something suggestive to sentiment disfiguring his hard features, the captain’s shoulders relaxed. “If I had been capable of such impassioned love, I would not be this lonely man of the sea that I am. Perhaps I would be sitting at a cottage hearth with a child on each knee, and a woman mending my stockings.” He sighed, whether from regret or discomfiture, it could not be told. Whatever the case, he turned his eyes to the sailor who held William in a strong grip. “Release him, as well, and put the man on a bloomin’ rowboat.”

From Captain Goswick, Garden of the Midnights

Flora collapsed back into her pillows, yanking the coverlets around her neck. Her two men…they had to find William. She would not rest until he was dead.

From Lady Flora Willoughby, Garden of the Midnights 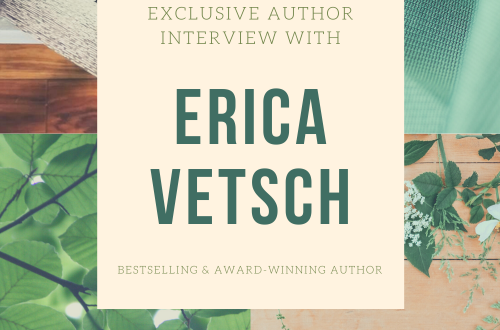 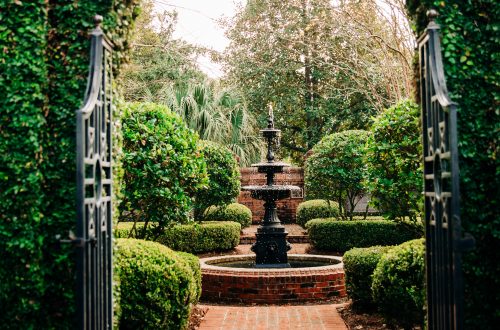 The Point in Pointless Things 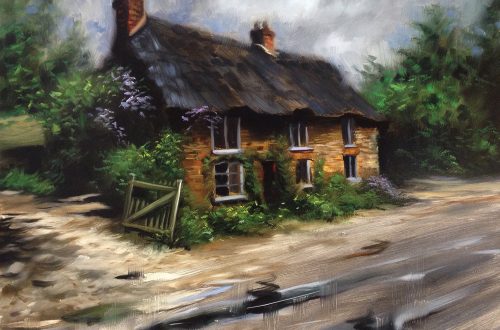 A Thought on Life