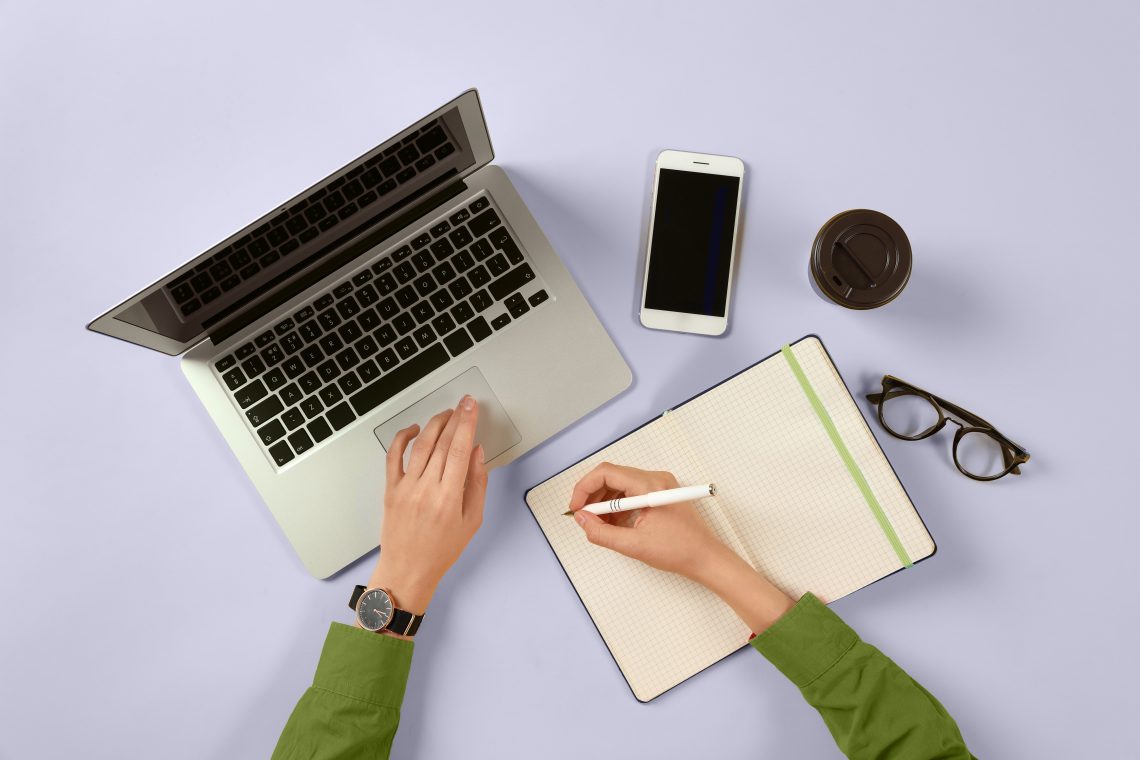 A key component of fiction writing is the ability to create vivid, descriptive settings that form life-like worlds inside your reader’s mind. Without a grounded setting, characters exist in a fictional white space, preventing the reader from immersing themselves in your story. Here are three tips for creating vivid fictional settings:

Step 1: Use All Five Senses

A common mistake among writers is to rely too heavily on the sense of sight when creating fictional settings. Writers describe how a place looks but often leave out how it sounds, smells, feels, and tastes. Engaging multiple senses when describing settings will greatly heighten the reader’s immersion. Consider the description below:

The interior of the barn was dimly lit, with haybales and rusted-out buckets scattered here and there across the floor.

This description is passable, but it can be better. Take a look at the revision below.

The interior of the barn was dimly lit and musty, with ancient timbers groaning overhead and cold wind whistling through chinks in the wall. The soggy floorboards sank with every step and the air was thick with the stench of wet hay.

Because this description engages more of the senses than simply sight, we get a strong feel of the barn, rather than just a bland mental image.

There is an old piece of writing advice that states, when writing descriptions, one plus one equals one half. This means if you describe the same thing two different ways, it actually becomes less clear in the reader’s mind. Consider the example below:

The lake was placid as a cup of tea, as still as the surface of a mirror.

This description places two competing images in the reader’s mind. Is the lake like a cup of tea or like the surface of a mirror? Always remember that the reader’s journey through your story should be as seamless as possible. Don’t provide a speedbump for your audience by forcing them to contend with conflicting visuals.

Finally, make sure you’re not spending too much time describing the intricate nuances of your story setting. Always remember that your setting is where the story happens, not the story itself. Many new writers struggle with maintaining the right balance in describing settings. Do I have too much description? Do I need more?

The two key components to keep in mind when describing setting are circumstance and mood. The reader needs to know why this setting exists. Why do the characters find themselves here? Once this question is answered, readers need to know how the characters feel about being here. Is this place scary? Comforting? Sad? Confusing? Use your setting description to set the mood of the scene. Suppose you’re writing a scene in which a detective is walking towards a house where a killer is hiding. Consider the description below:

The house was a white colonial with a wraparound porch and green shutters. Bright yellow marigolds lined the driveway, and the air was thick with the aroma of freshly cut grass.

This description is fine, but it does nothing to heighten the mood of the scene we’re writing. Take a look at this second version.

The house was once of those big colonials with too many windows and a million dark corners for a creep to hide. A kid’s bike lay on its side in the grass, like someone had knocked it over as they ran past. Everything was quiet. Too quiet. Like everything within a two-mile radius was dead.

In this example, only those descriptive details which add to the mood are included. We know where our character is and how he feels about being there.

A descriptive setting is one of the best ways to bring your story to life. Use setting descriptions not just to let readers know where your characters are, but to heighten mood, advance story, and give us an idea about your character’s state of mind. Give your readers the thrill of reading a story and later telling a friend, “I felt like I was really there!”

Kyle R. Keenan is a Christian fiction author from Maine. He is the founder of voltampsreactive.com, a fiction-writing website. When not writing, Kyle enjoys running, hiking, volleyball, and trying not to freeze to death in the winter. He is represented by Books&Such Literary Agency and is working on his Christian suspense novel Signpost. 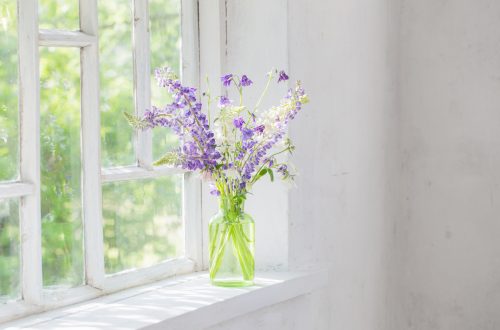 How to Break the Habit of Worrying 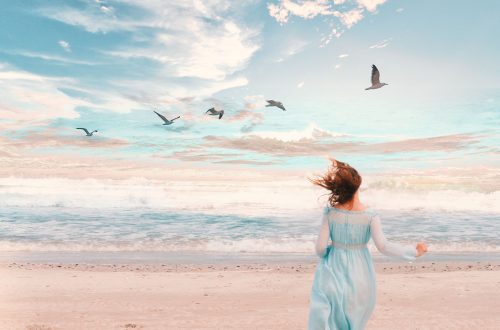 If I Could Run Away 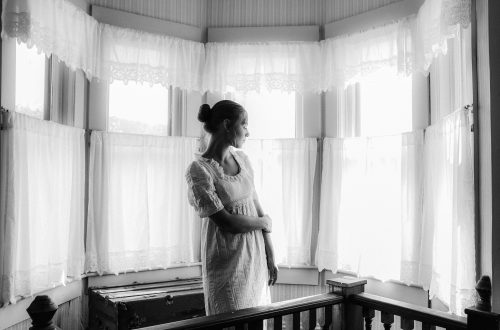