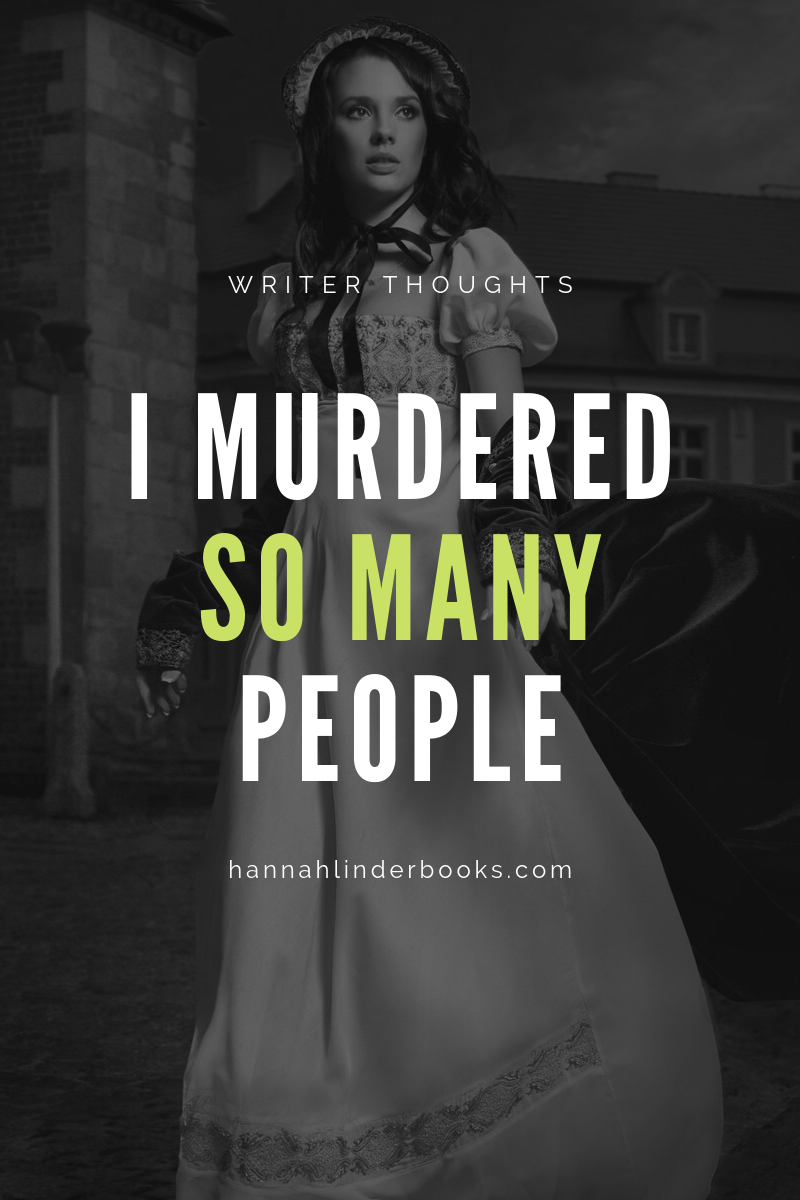 Have you ever just sat back and thought to yourself, “I wonder how many people I’ve killed?” Sounds morbid, insane, wicked. But you know what?

I’ve killed so many I can’t even count. Think about the westerns. The gunslinger enters the scene, gun belt low, fingers sprawled…then he fires. The unfortunate opponent tumbles to the ground. And then what?

The gunslinger puts notches in his gun!

Now—I do hope there are some writers reading this, because I do not wish to feel alone in this thought—but figuratively speaking, how many notches do you have on your quill?

Sit down, lean back, and think. In Garden of the Midnights, one of my WIP Regency-era novels, I believe I killed off about…six people? Not all of them were murders, mind you.

Of course there are more deaths, but I hardly wish to boast of them. Did I mention the slaughter at Axton Manor? Or what about the—

No, no. I shall say no more. Not a very pleasant subject, nor one any normal person should entertain. But then again, I do not suppose writers are normal—are they?

So, how many people have you killed? Murdered? Creatively eliminated? How many deaths are in your current Work in Progress? How many notches, author, are on your quill? 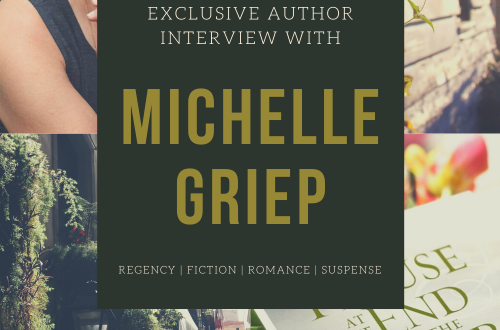 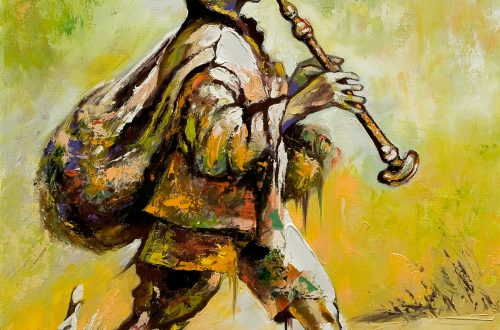 The Song of the Troubadour 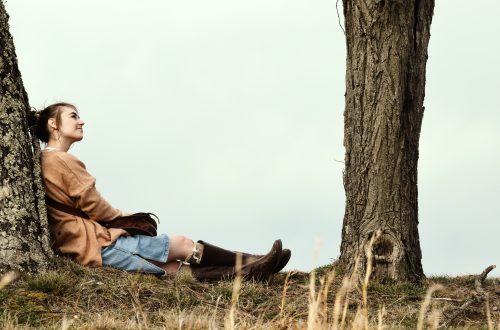 12 Ways to Entertain Yourself at Home